8 Signs Your Lady Is Playing Games With You 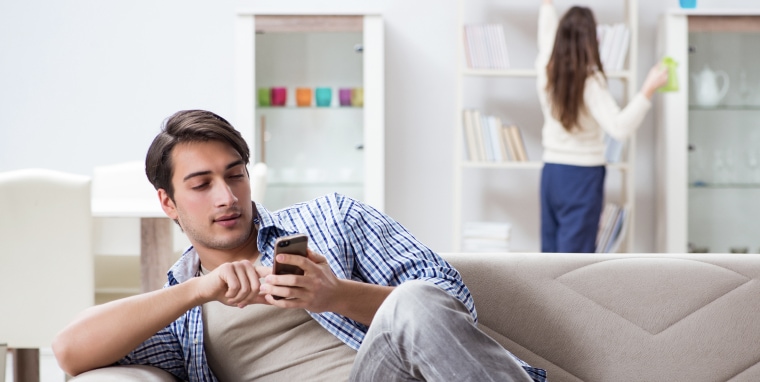 Women usually claim to hate when men play games, but then many of them play games with guys they’re chatting with on one or another sites like Lovefort.com. Never waste time on girls who are not serious. It’s really confusing. You have no clue. Sometimes it seems like she is head over heels into you. The next day she acts like you do not exist.

How do you know if she is really interested in you or simply playing games? Let’s take a closer look at the signs that the girl you like is playing games with you. 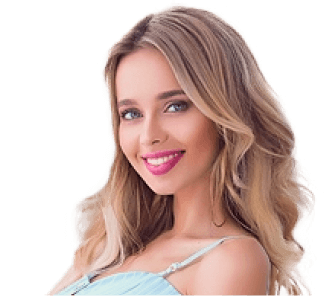 She doesn’t go out with you

Let’s imagine you met on Lovefort.com and after some weeks of chatting, you finally decided to meet in real life. However, the girl breaks plans at the last minute or comes up with excuses when it comes time to commit. This behavior is disrespectful. When a woman is really interested in spending time with you, she won’t break plans. If she’s constantly canceling meetings but keeps agreeing to go on a date, most likely, the girl is just wasting your time.

If she doesn’t honor your time and feelings, then ask yourself why you want to start a serious relationship with such a girl. If you’re not a priority at the beginning of the relationship, that sets the precedent for how things will go on. Have respect for yourself and don’t tolerate anyone wasting your time. 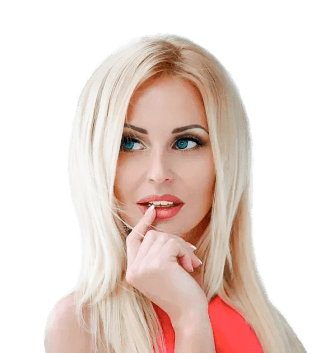 She won’t let you meet her friends or family

If you have met some months ago on the site, then had a bunch of dates, it’s OK to expect to at least meet a few friends. She might not know how to explain your relationship to friends and family. Ask her to introduce you to some of her closest friends, first. If she ignores the idea, there’s a good chance she doesn’t see this as a long-term relationship and doesn’t want to complicate things.

Here’s another situation. After a couple of months of a relationship, you realize you don’t know her friends, not even the best one. It happens that sometimes she refuses to hang out with your friends, saying it’s not the right time even after you have met on the platform over 6 months ago. Does this look like she's playing games with you? Do you feel used?

She says you’re just her “friend”

If there’s no title for you or you are just “friend” but you’ve been together for a while, it could be because you aren’t exclusive or she wants to keep her options open. If it bothers you, then it’s up to you to say something. If you want to move relationships to a new level and she doesn’t, you may choose to look for someone on Lovefort.com, for example, who wants the same kind of relationship you do.

She doesn’t want to take pictures with you

She’s either embarrassed to be seen together or she’s currently in a relationship and doesn’t want that guy to see your pictures together. If she’s famous, it would make sense but if she’s not, she may hide something. Or else, she might want to keep privacy if she wants to keep her options open so she’s free to date whomever she wants on one of the online sites.

She plays with your feelings

When you tell your girlfriend you love her, you expect to hear “I love you too”, but instead she either says “OK”, "thank you", or just smiles at you. Doesn't it seem weird? Sometimes she jokes about leaving you or having another man just to upset you so she can feel she has control over you. Get it together, she is obviously playing games with you, but no one should mess up with your emotions.

It takes her some days to call and text back

If you call or text your girlfriend that you met on the site and it always takes hours or even days to reply, and you know she isn’t so busy or you know that she is using her phone all the time, then you are not important to her. Then, she may appear with some kind of excuse, such as ‘I was busy’, or ‘had family problems’ and so on. If she really likes you, she would have replied to you no matter the situation instead of playing games with you. When you feel you’re not a priority, appear in her life not so often or just stop contacting her. If you mean anything to your ‘girlfriend’, she will notice it and contact you.

She appears only when she needs a favor

Some ladies often use men for free drinks, dinners, or help with things they can do themselves. Once you have helped them, they immediately disappear. You may think it is a nice thing to help, but be smart enough to recognize when it becomes a pattern. Ladies may charm you, hug you, say nice things to you, and pull the veil over your eyes so you don’t notice they’re using you.

But when it comes to helping in return, she is never there for you. You had a bad day at work and you want to share that with someone, but your girlfriend doesn’t even care. It hurts to see that the woman you like is not interested in your daily activities, life, habits, interests, and so on. Whenever you have a bad mood or just feeling alone, she’s never here to help or doesn’t even answer your calls or messages. She definitely likes your attention and help ​but has no intention to give it back, and when she needs you, you're always there to help her. Unfortunately, relationships don’t work that way.

She never talks about your future

If it’s close to a year since the time you noticed a profile of a pretty lady on Lovefort.com and she never talks about making plans, you may want to investigate. Sometimes when a person you’re seeing never talks about the future, it can be an indication that this is just fun with no strings attached. Maybe she doesn’t see your common future or she does not know what awaits her further. Either way, if you want a relationship that’s moving forward, you may need to clarify whether you’re on the same page.

Your romantic relationships can get better once you learn to address concerning behaviors and tackle them head-on, as opposed to letting your thoughts snowball. When you feel the slightest hint of games, talk to the lady you’re seeing about her real intentions for the relationship. When she’s playing games and you’ve had enough, you shouldn’t have to waste your time on meaningless relationships. 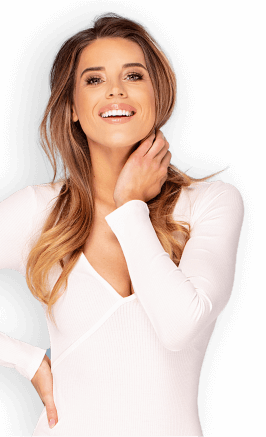